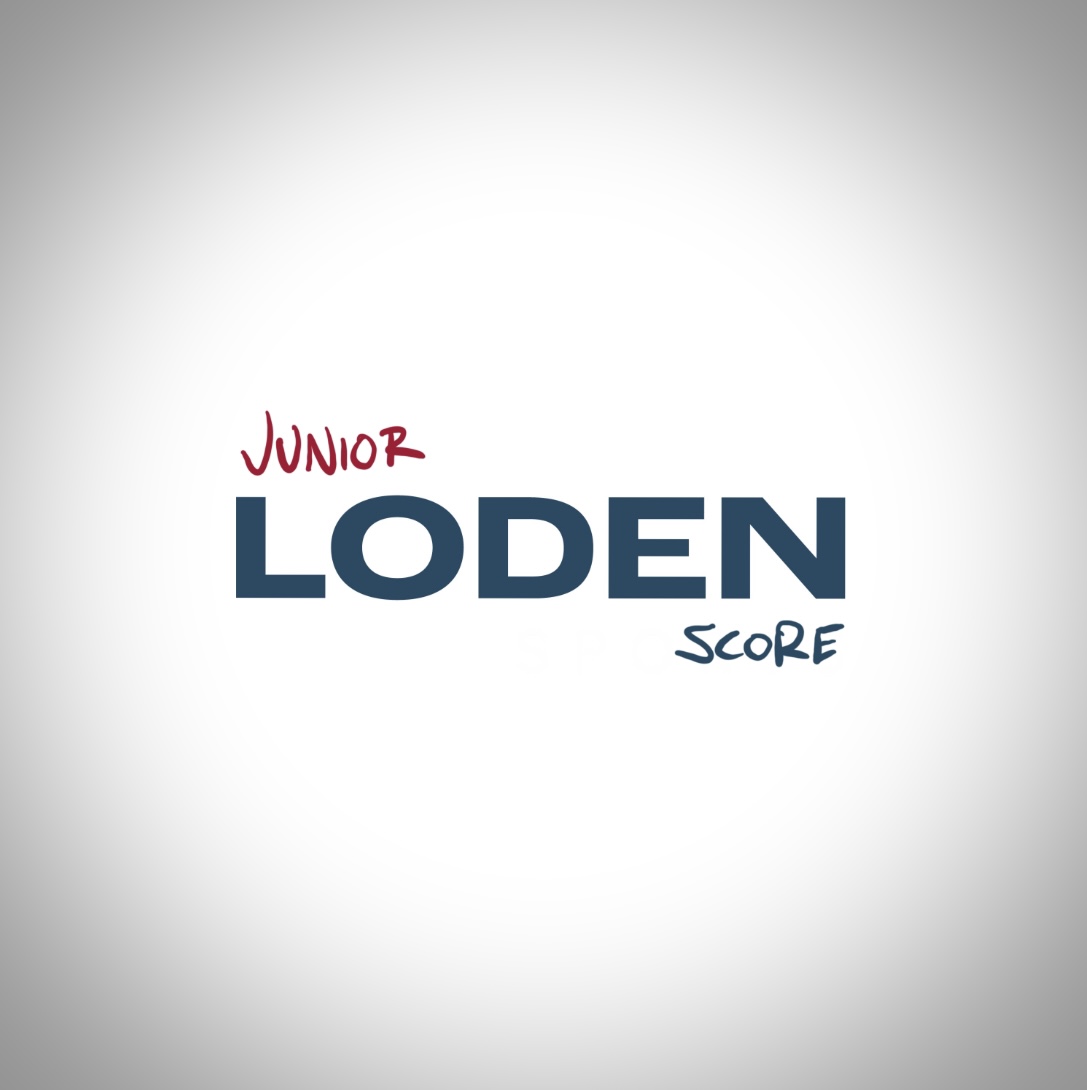 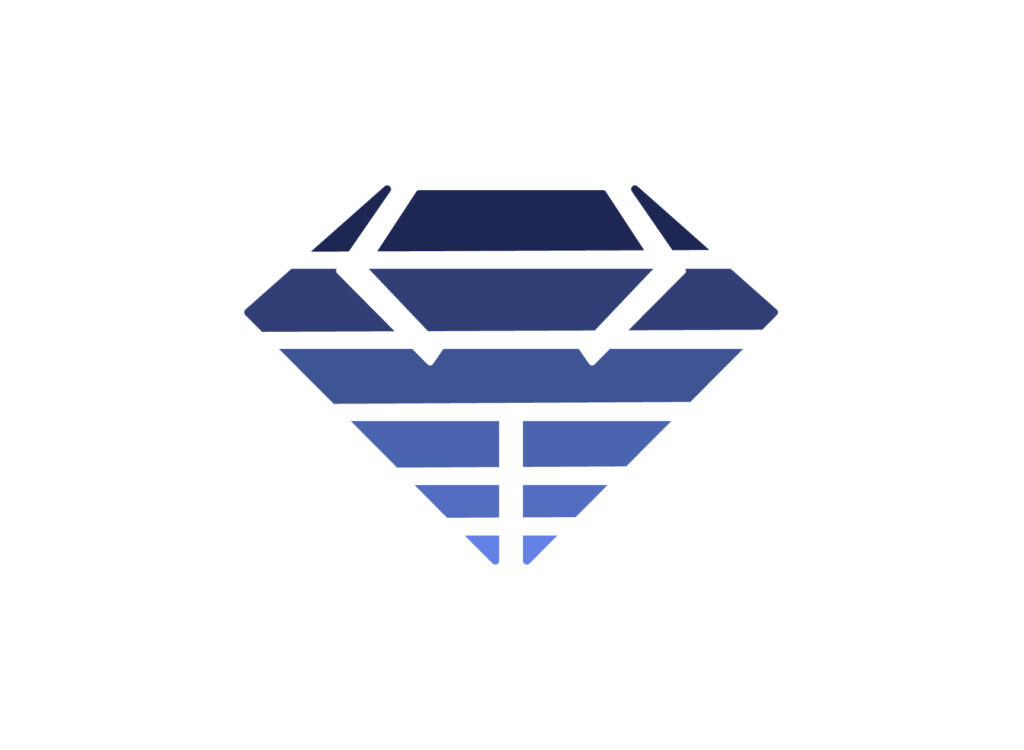 Up to this point, all of our male athletes have been benchmarked against the elite, physically-mature athlete. As we’ve seen in our Objective Performance Benchmarks, this often yields a collection of 0’s for our younger, physically immature athletes accompanied by a host of questions and concerns from parents and coaches… for good reason. And for this reason, Loden Sports would like to introduce the Junior Loden Score System.

While young athletes hit their growth spurt at different times, we’ve observed a consistent jump out of the collection of 0’s right around the age of 14 (seen below). For many, this coincides not only with a growth spurt, but also the beginning of high school. 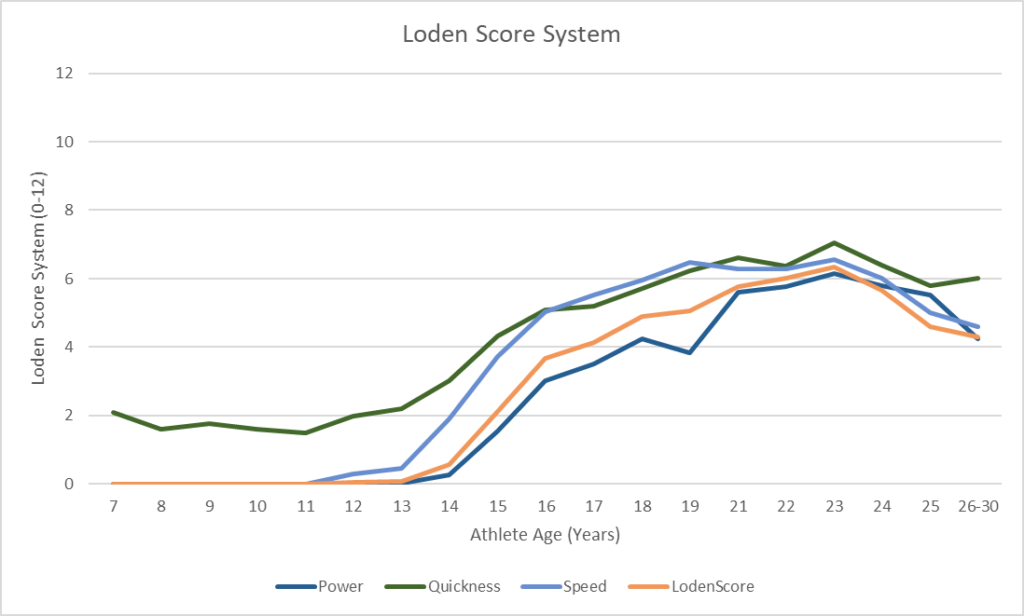 Something for the Younger Cats

Loden Sports is the affordable human performance data provider. We deliver athletic evaluation data in a simple and concise way. The Loden Score System and Junior Loden Score System were developed so that athletes, parents, and coaches can speak a universal language on raw athleticism and so that it doesn’t take a text book for them to comprehend. For any questions regarding the Junior Loden Score System, don’t hesitate to reach out via email: info@lodensports.com or via direct message on Twitter or Instagram. 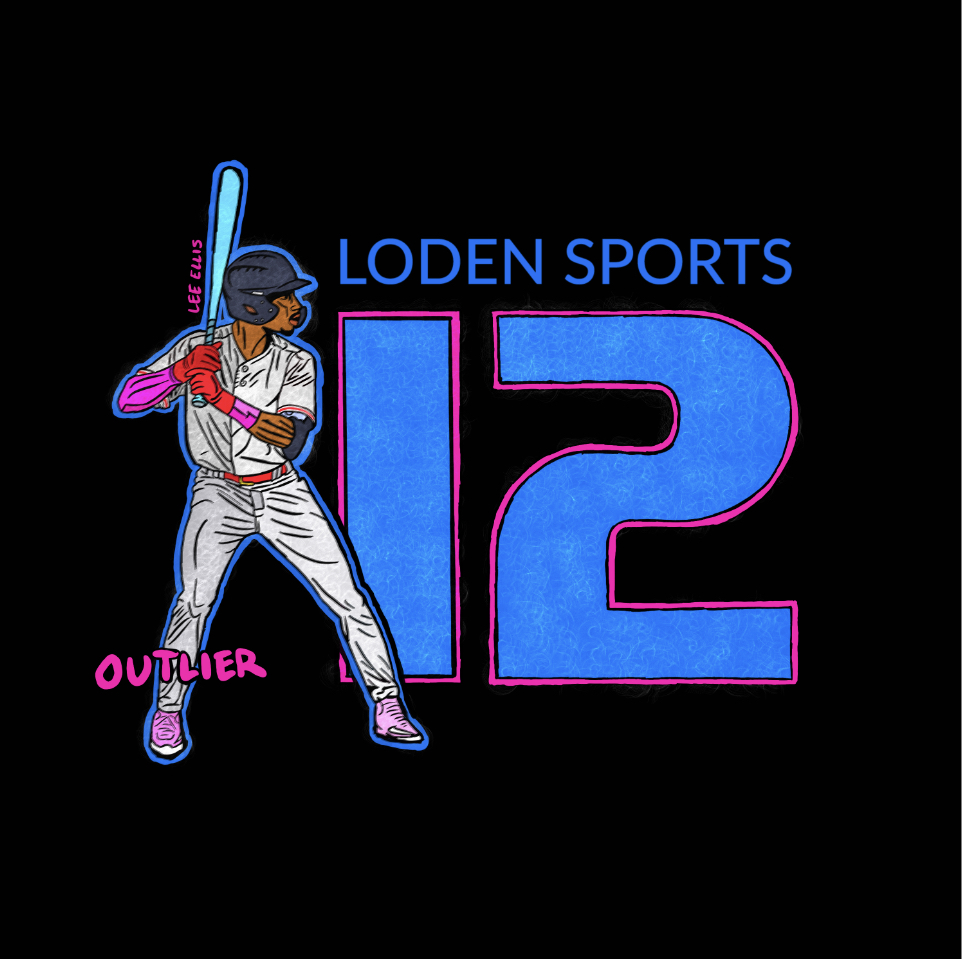 The Best Athlete in the Class? Lee Ellis, An Outlier Athlete 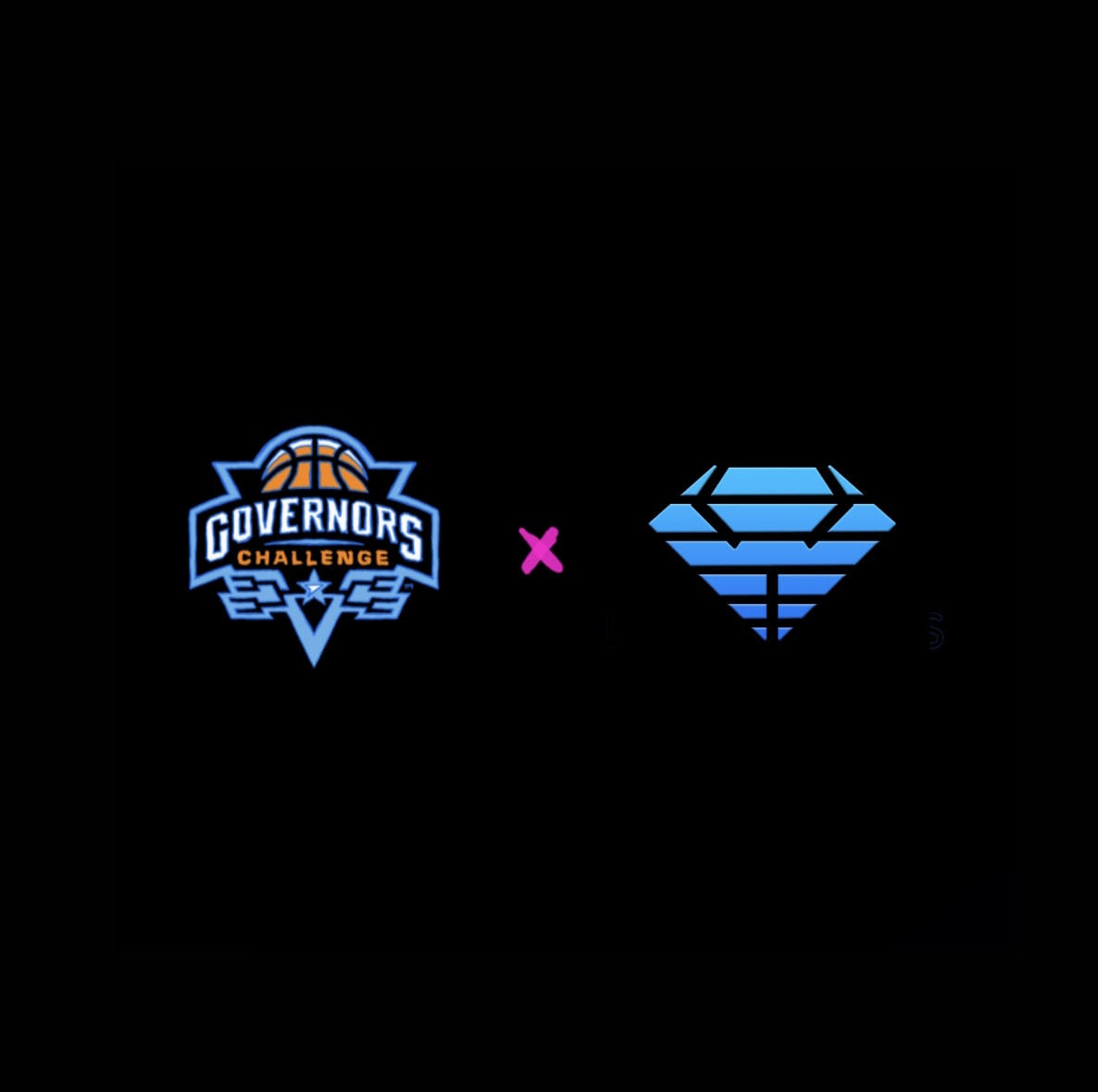 The Loden Sports Lab at the 2022 Governor’s Challenge 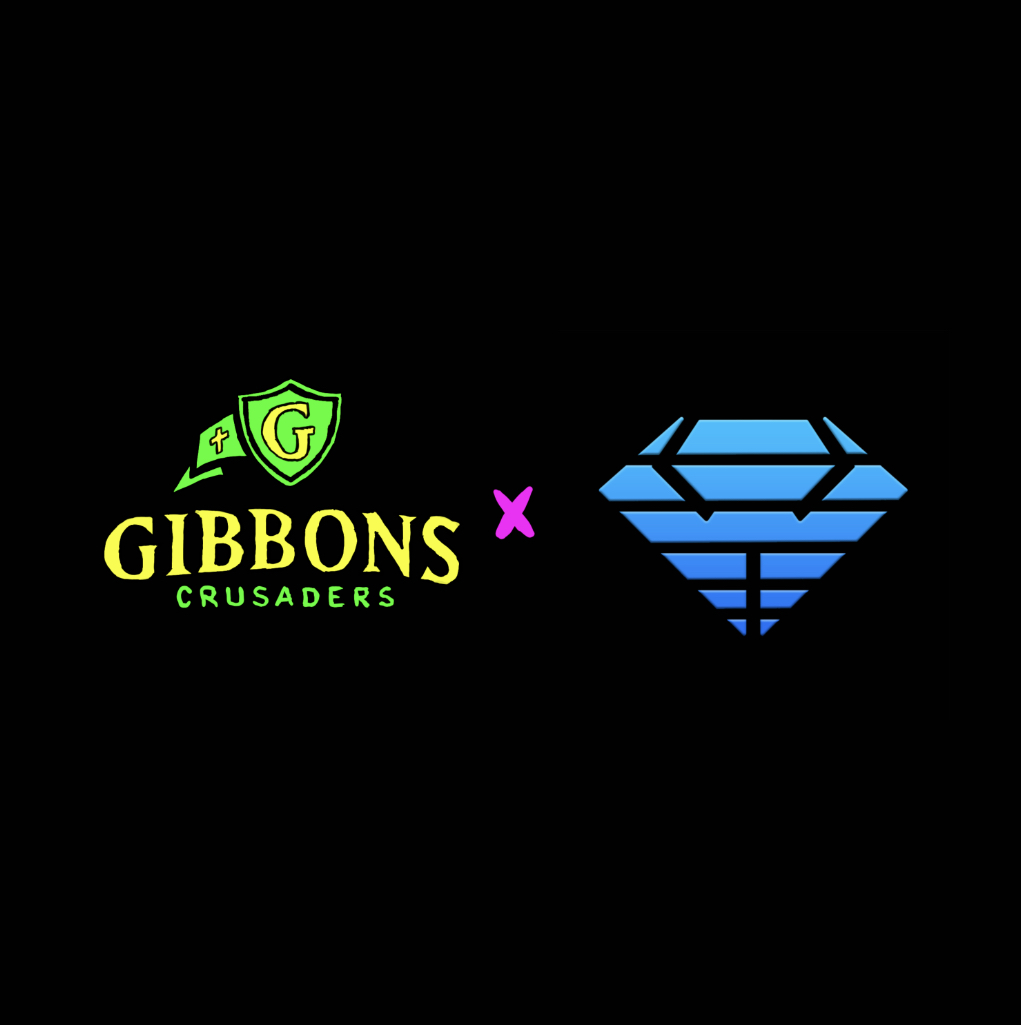